Distribution system is a network of pipelines that distribute water to the consumers (Picture 6.1).

A good distribution system should satisfy the followings:

A. Branching Pattern with Dead End 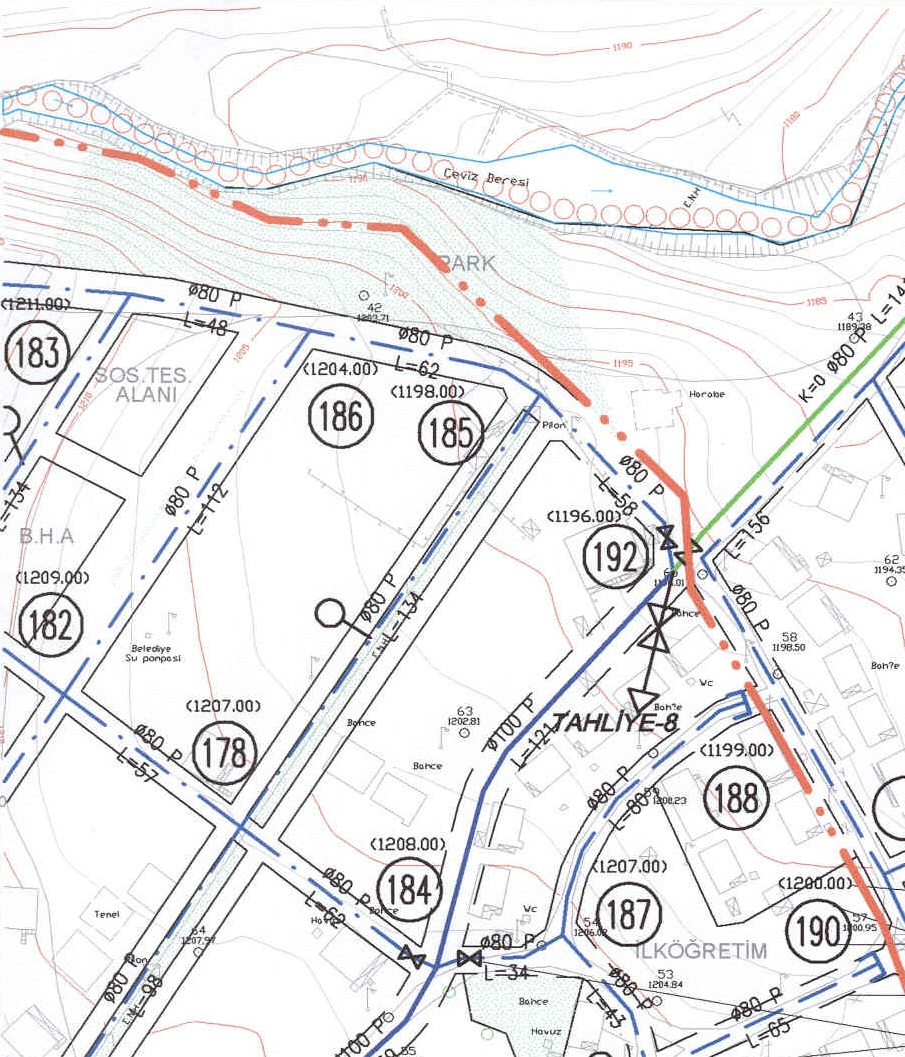 Picture 6.1. An example for a water network

B. Grid Pattern In grid pattern, all the pipes are interconnected with no dead-ends. In such a system, water can reach any point from more than one direction (Picture 6.2).

During fires, by manipulating the cut-off valves, much of the water supply may be diverted and concentrated for fire-fighting.

Most commonly methods used are: